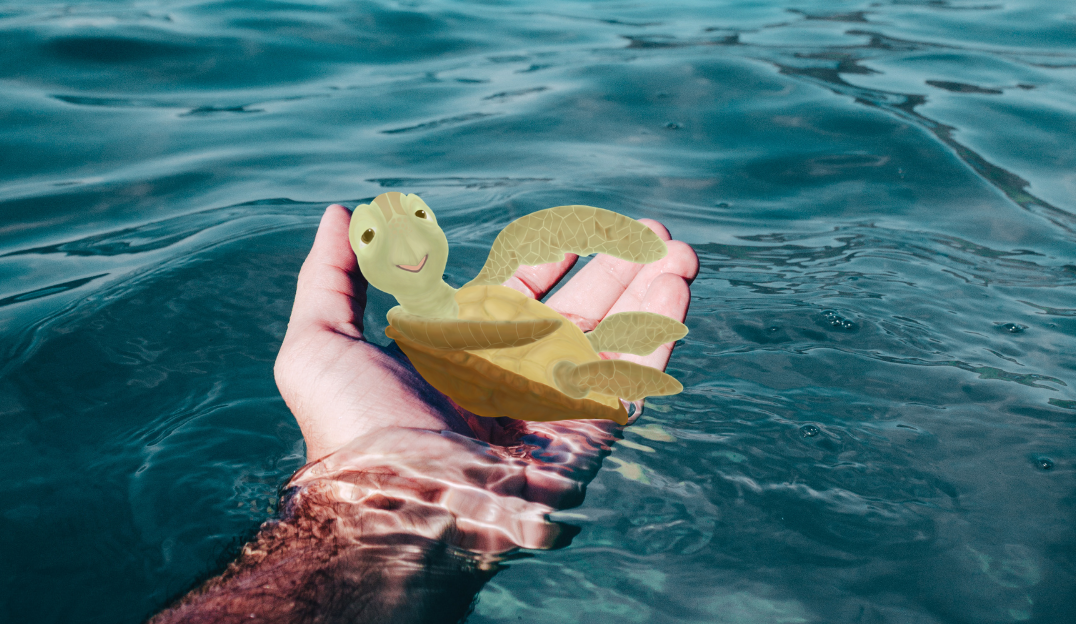 3 - Keeping Up With the Footballers

Football is a macho man sport, a place for grown men. Well, I beg to differ. Football has been marketed externally as a macho sport. But really it’s a reality TV show for men. Transfer window, new player unveiling, awards shows is basically the Met Gala for boys.

The professional football season is basically a reality TV show. There are so many stories, so so many subplots, match of the day might as well just be called keeping up with the footballers.

It is basically a bunch of grown man playing football at the weekends, and somehow they get paid millions for it. And for the rest of the week, they just bitch. They bitch right after the game, in the post-match interviews. They bitch during the week in the pre-match interviews. And when they have time, they probably post some selfies during the week.

What did you make of the game, the first season back on home ground but losing three-nil?

What did that say about your upcoming season?

Yea erm I think we were the better team out there today. Er but unfortunately, the result didn’t go our way.

The referees erm and I think the wind, the grass would need to hold themselves accountable sometimes because these are the games when the grass and the pitch are not doing their job, it does cost us points.

Well done to the lads who have not let the grass affect the game and at the end of the day we’re here to play good football and do what the gaffer asks us to do.

Now, all we can do is to focus on the next game. Yeah cheers.”

I don’t want to admit this, but I have to say a lot of times I watch football coz of the gossips.

At least 60% easy, the time I spent on catching up on the news is quadruple the time I actually get to watch Arsenal play.

Every game, every drama, every player-manager fallout, every single transfer window we love that. We eat that shit up. You know, football gossip basically is a reality TV show and Hollywood all mash into one thing. Still pretty incestuous, pretty diverse and on some level probably more juicy.

You know there is this striker called Icardi who played on the same team as another footballer called Maxi Lopez. Now allegedly Icardi stole his wife and ended up marrying the wife, and also tattooed three of the kids on his arm. Crazy stuff.

Ashley Cole banged Cheryl, married her and cheated on her.

Ryan Giggs slept with his brother’s wife for years. it wasn’t like an affair, it wasn’t like a one-off thing. It was across the entire eight years, that’s longer than high school.

And there you have it, the first three seasons of Keeping up with the Footballers now on all major streaming platform, brought to you by the Awkward Turtle.

Football is basically an escape for grown man, to be like we are little boys again. And just like Hollywood films, things can get sexual.

When the game starts, whether if you are playing or watching, you feel this sense of pure joy just like sex, even if you are just watching it at home, alone.

And if you listen carefully, it does sound like a massive innuendo. So here’s a report to show you.

A lovely change of direction from Frimino sees him get free inside the box.

But David Luiz he throws himself at his fellow Brazilian's effort.

Mane goes deep, the defender came into his blind side and nailed him from behind. Oo, he’s gonna feel that one tomorrow.

Lacazette, looking a little flustered and frustrated, and he lets one fly from way out and it sails over the bar and into the stands.

It’s a game of inches. It’s all tied up.

A teasing ball from Alexander-Arnold crossing the face of Arsenal’s danger zone and Leno fingers it away.

Drawing a game is like having a quickie, you both get a point.

Playing in the World Cup Final is like having break up sex - intense, aggressive, and you only get a few chances.

Whereas playing in friendly math is like fucking your ex, it doesn’t really count.

And no matter how the game goes, you would have bend over backwards, you are exhausted and your legs are dead. And some people out there in the world, they pay good money to get this.