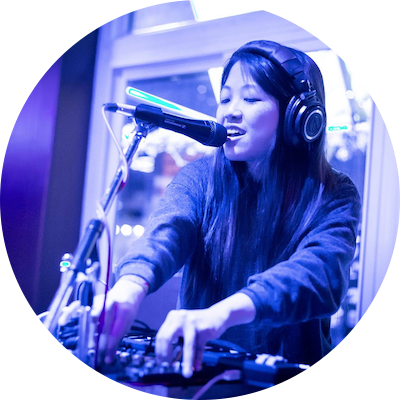 Claire Marie Lim is a Singapore-born music technologist and electronic musician and goes by the name dolltr!ck as an artist.

She accidentally fell into the new world of music technology during her time with Berklee College of Music. She emerged from its depths as a DJ, remixer, and live performance designer for Grammy-nominated and Billboard-charting artists, including Nona Hendryx of the legendary group Labelle, Rachel Z and Omar Hakim, children’s hip hop activists Alphabet Rockers, and the K-Pop idols of KCON USA.

The release of her debut EP Innocent Intentions in 2019 marked the beginning of dolltr!ck solidifying her body of work as a producer. The EP's single “Battleground” was released to immediate recognition by local music outlets and streaming giant Spotify’s editorial team, receiving curation on several fronts including the heavily-followed New Music Friday playlist.

On top of her artistry, dolltr!ck actively advocates for female representation in arts and entertainment, and works with girls and youth in teaching them electronic music as a means of creative expression. Her 2020 album Colors of Us, with its single “Chemistry”, was commissioned by the Queens Council on the Arts in New York, and had its World Premiere as a live show in 2019. 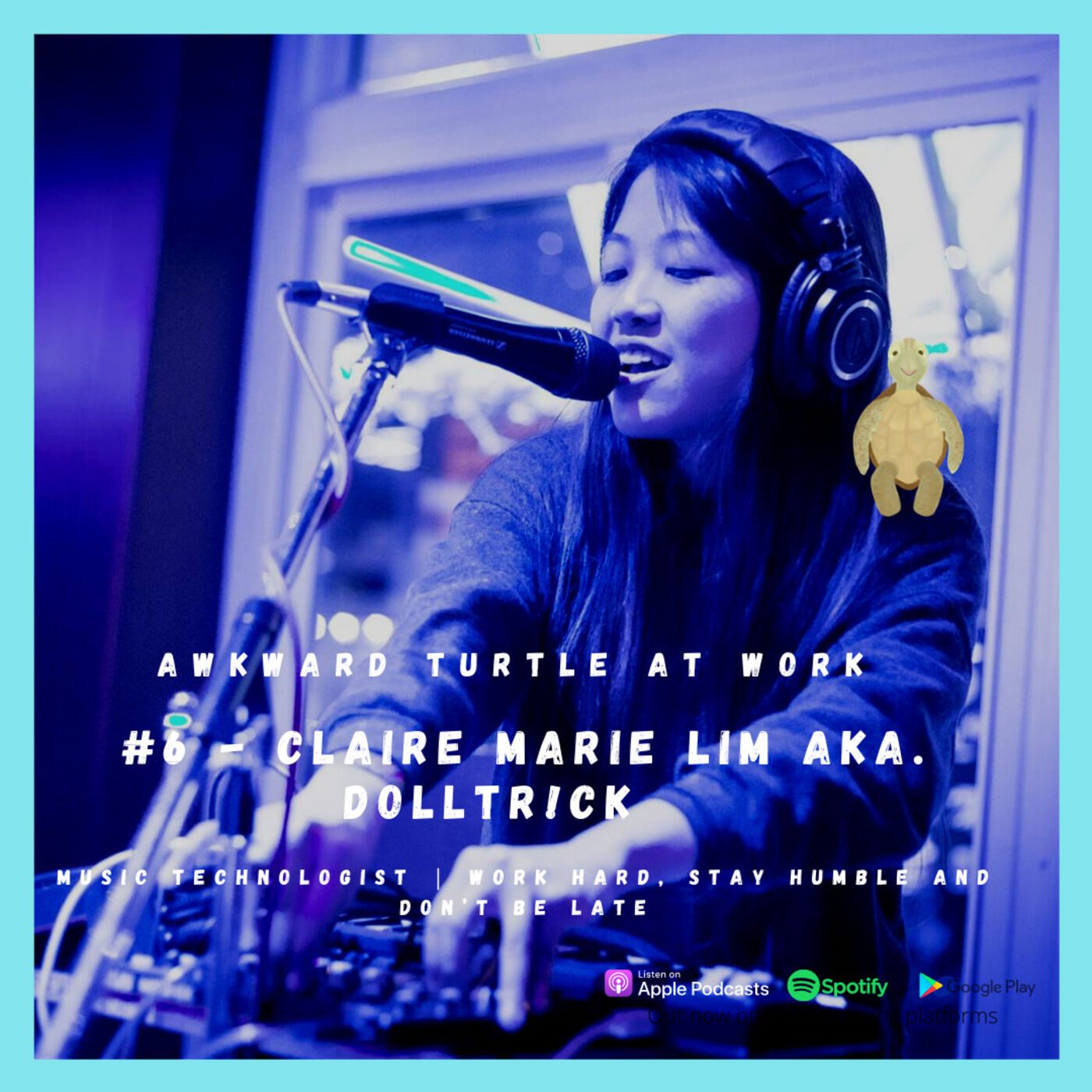 Everyone wants to give back to their community but not everyone feels comfortable to until they are ‘successful’. This is the the opposite for Claire aka. dolltr!ck. This week we talk about the world of Music, specifically Mu...